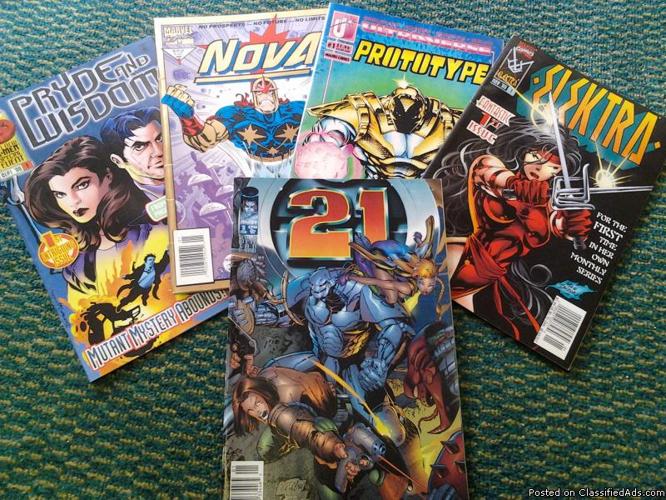 Click here to search for more - Books in Alpharetta, Georgia 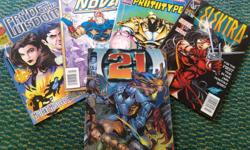 COMIC BOOKS FOR SALE $3
I have several comic books for sale that are in mint condition with the clear jacket unopened. The spines are perfect... 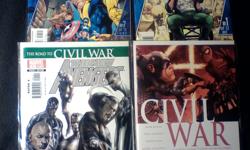 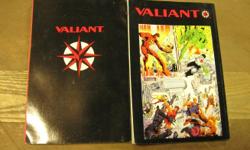 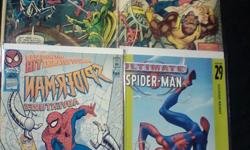 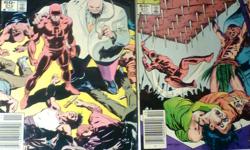